Photographs from some 2004 trips by ISKA members 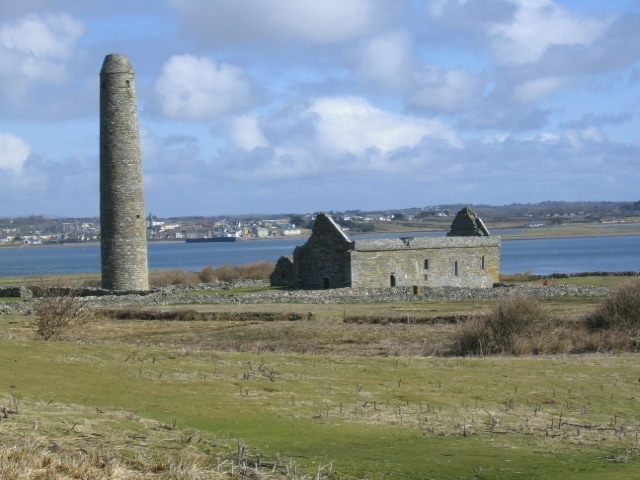 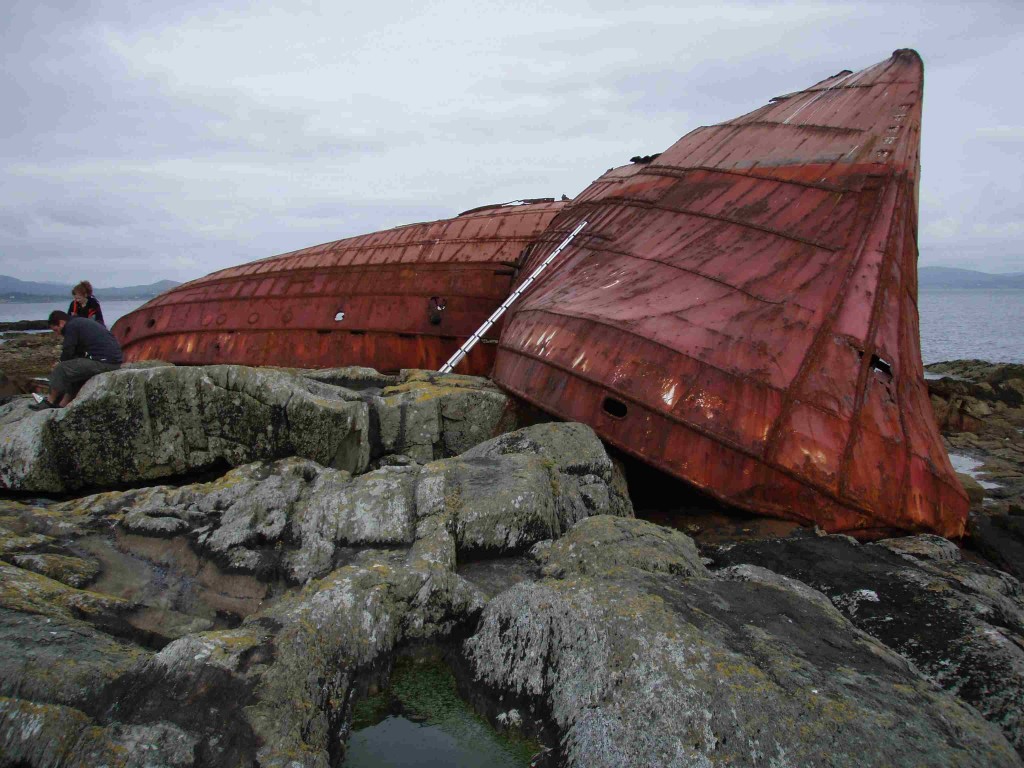 Some photographs of Inishkea Islands, Northwest Mayo, May 2004 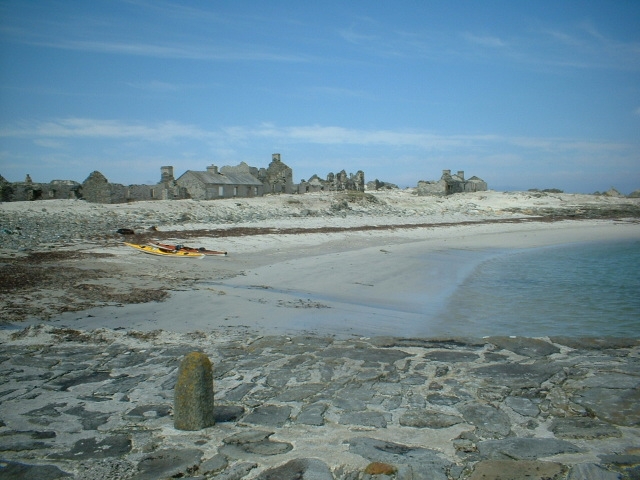 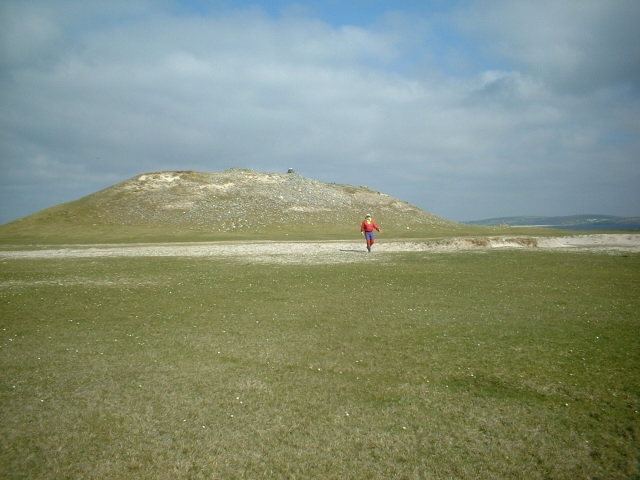 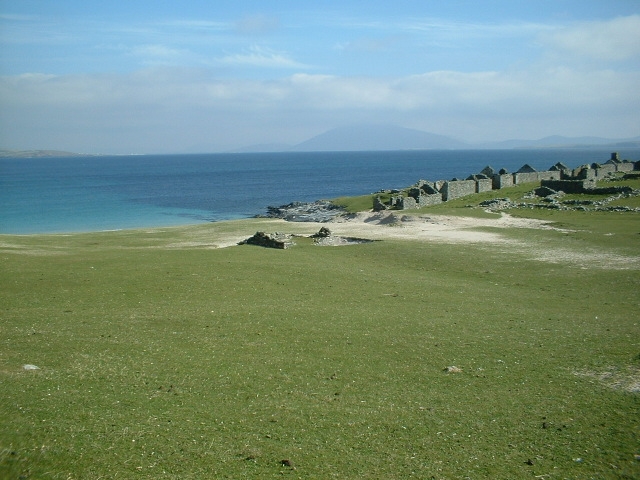 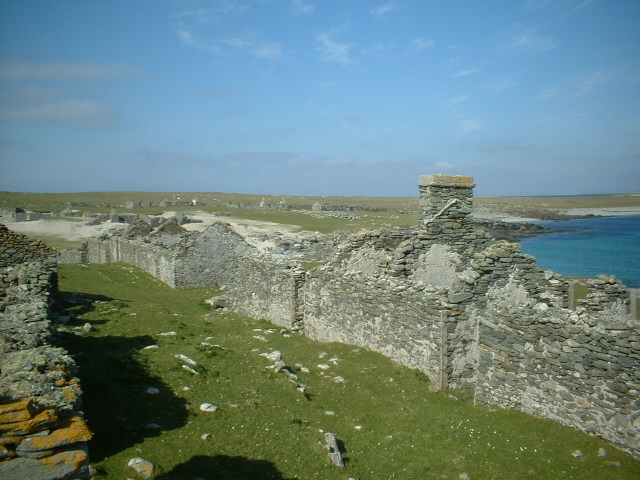